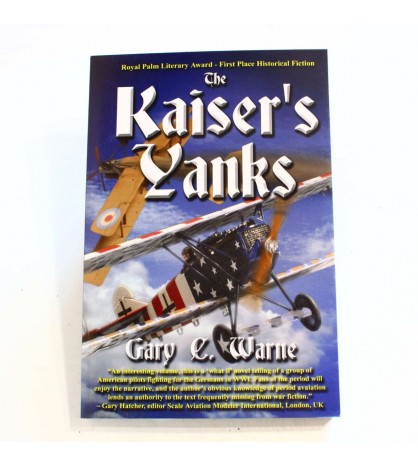 Gary C. Warne
Genial
11,54 €
Impuestos incluidos
Grab your parachute and join the pilots of Jasta von Steuben, the American-filled squadron of the German Army Air Service as they contest the skies over the trenches against the British and the French in World War I. Page after page of roaring engines, stuttering machine guns, the howl of artillery and anti-aircraft fire, the quiet of blossoming love amidst the terror and uncertainty of war, and the honor men find even as they attempt to kill the men they face in battle. This is aerial combat at its best! "Here's a real find.a group of Americans who, early in the war, volunteer to fly for Germany. They finally wind up in an all-American unit called Jasta von Steuben.a nicely written and well-researched novel." ~ Greg VanWyngarden, author of Aircraft of the Aces series and Richthofen's Circus from Osprey Publishing "This is just about everything a book should have.terrific, I thoroughly enjoyed it. It is hard to put down and it kept me glued right up to the last page. Gary's writing is very expressive with a tremendous knowledge of World War One and his understanding and love of the aircraft used comes through loud and clear. He brings the characters to life and you quickly develop strong feelings for them. Very impressive in scope. One of the best novels about aviation history I've read. I can't wait to see this as a movie." ~ Robert Gasche, USMC veteran, retired College of Education professor and Media Director at the University of Florida "An interesting volume, this is a "what if" novel telling of a group of American pilots fighting for the Germans in WW1. Fans of the period will enjoy the narrative, and the author's obvious knowledge of period aviation lends an authority to the text frequently missing from war fiction." ~ Gary Hatcher, editor Scale Aviation Modeler International, London, UK "The Kaiser's Yanks is a good work of fiction that World War One aviation history buffs will enjoy not only for the novelty of its subject, but for the good fictional account of air combat during the First World War. It is recommended." ~ J. R. Williams, President of Over the Front: The Quarterly of the League of World War One Aviation Historians Issue 26, No. 3, Autumn 2011 "A very nice tour through the air battle fields of France. Gary writes a good book!" ~ The Great War's Essential Reading List
Gary C. Warne
1848
1 Artículo 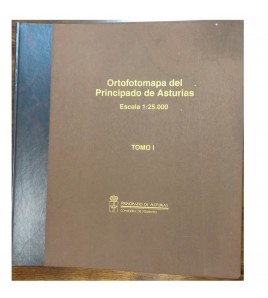 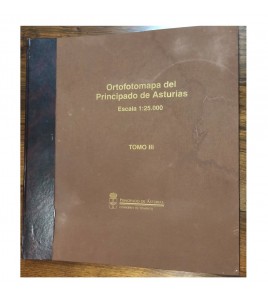 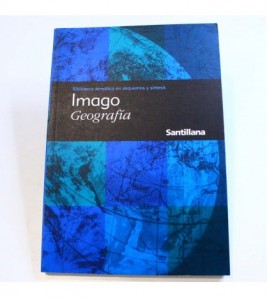 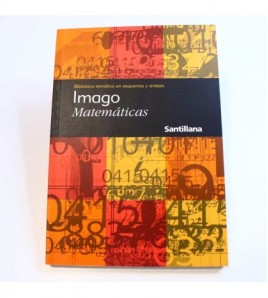 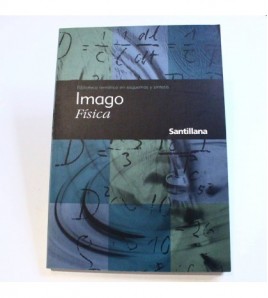 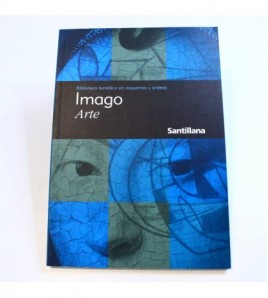 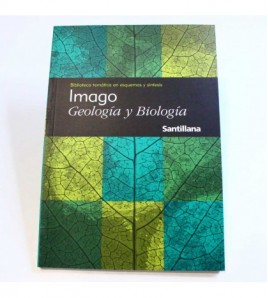 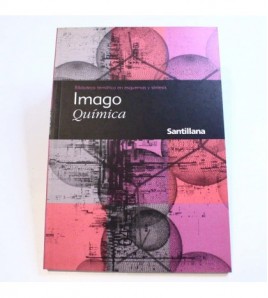 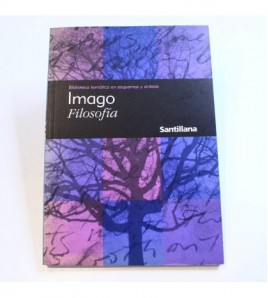 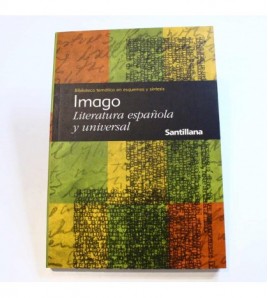 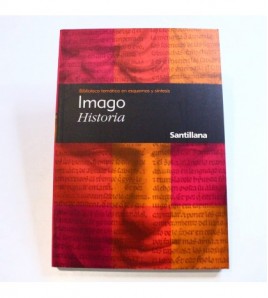 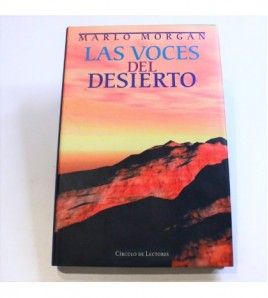 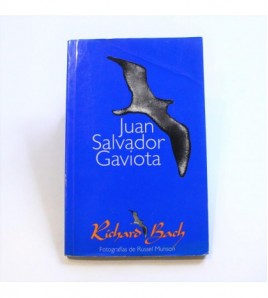