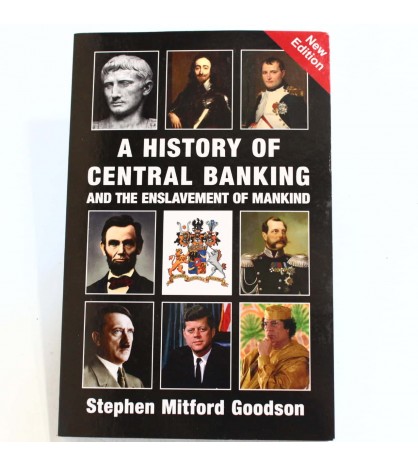 A History of Central Banking and the Enslavement of Mankind

Stephen Mitford Goodson
Genial
14,42 €
Impuestos incluidos
A History of Central Banking and the Enslavement of Mankind is Stephen Mitford Goodson's companion volume to Inside the South African Reserve Bank Its Origins and Secrets Exposed. While the latter volume describes the mechanics of the fraudulent usury banking system, with a focus on Goodson's experiences as a director of the SA Reserve Bank, this volume expands the focus to encompass the role of banking and money in history from ancient times to the present. The role of money-lenders in history was once aptly termed by many acute observers as the "Hidden Hand." It is the power to create, lend and accumulate interest on "credit," and then re-lend that interest for further interest, in perpetuity, that creates pervasive, worldwide debt, from the individual, to the family, to the entire state. The ability to operate a fraudulent credit and loan system has long been known, and through all the slickness of a snake-oil salesman, the money-lenders - the same types Jesus whipped from the Temple - have persuaded governments that banking is best left to private interests. Many wars, revolutions, depressions, recessions, and other social upheavals, have been directly related to the determination of these money-lenders to retain and extend their power and profits. When any state, individual or idea has threatened their scam they have often responded with wars and revolutions. The cultural and material progress of a civilization will often relate to the degree by which it is free from the influence of debt, and the degradation that results when the money-lenders are permitted to regain power. Hence, Goodson shows that both World Wars, the Napoleonic wars, the American Revolution, the rise and fall of Julius Caesar, the overthrow of Qathafi in Libya and the revolution against Tsar Nicholas, among much else relate to this "Hidden Hand" in history. This is the key to understanding the past, present and future.
Stephen Mitford Goodson
1860
1 Artículo 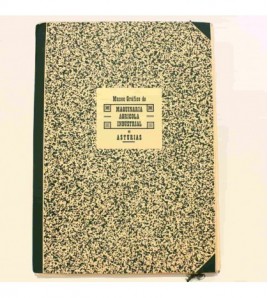 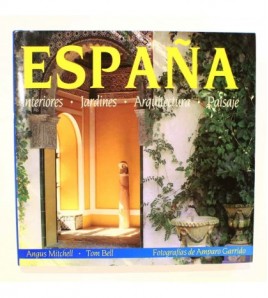 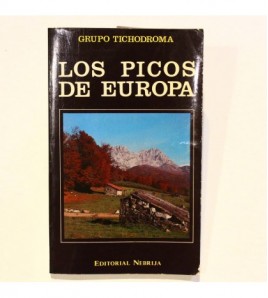 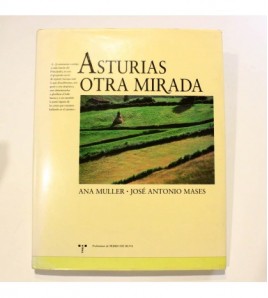 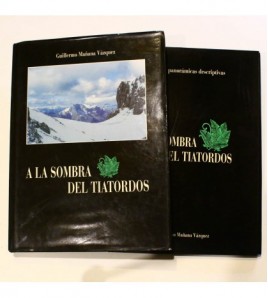 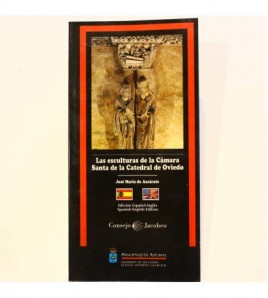 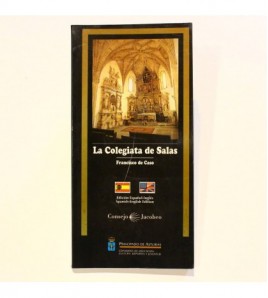 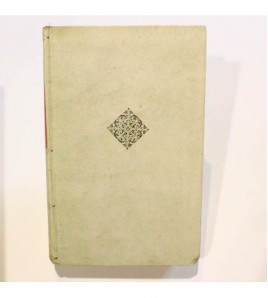 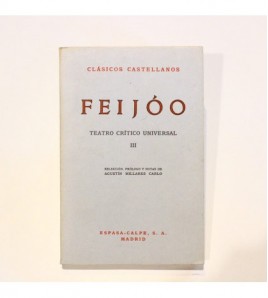 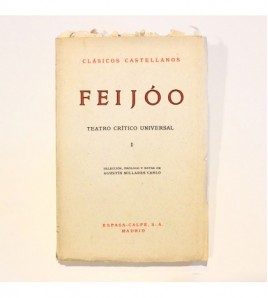 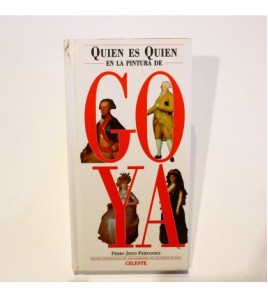 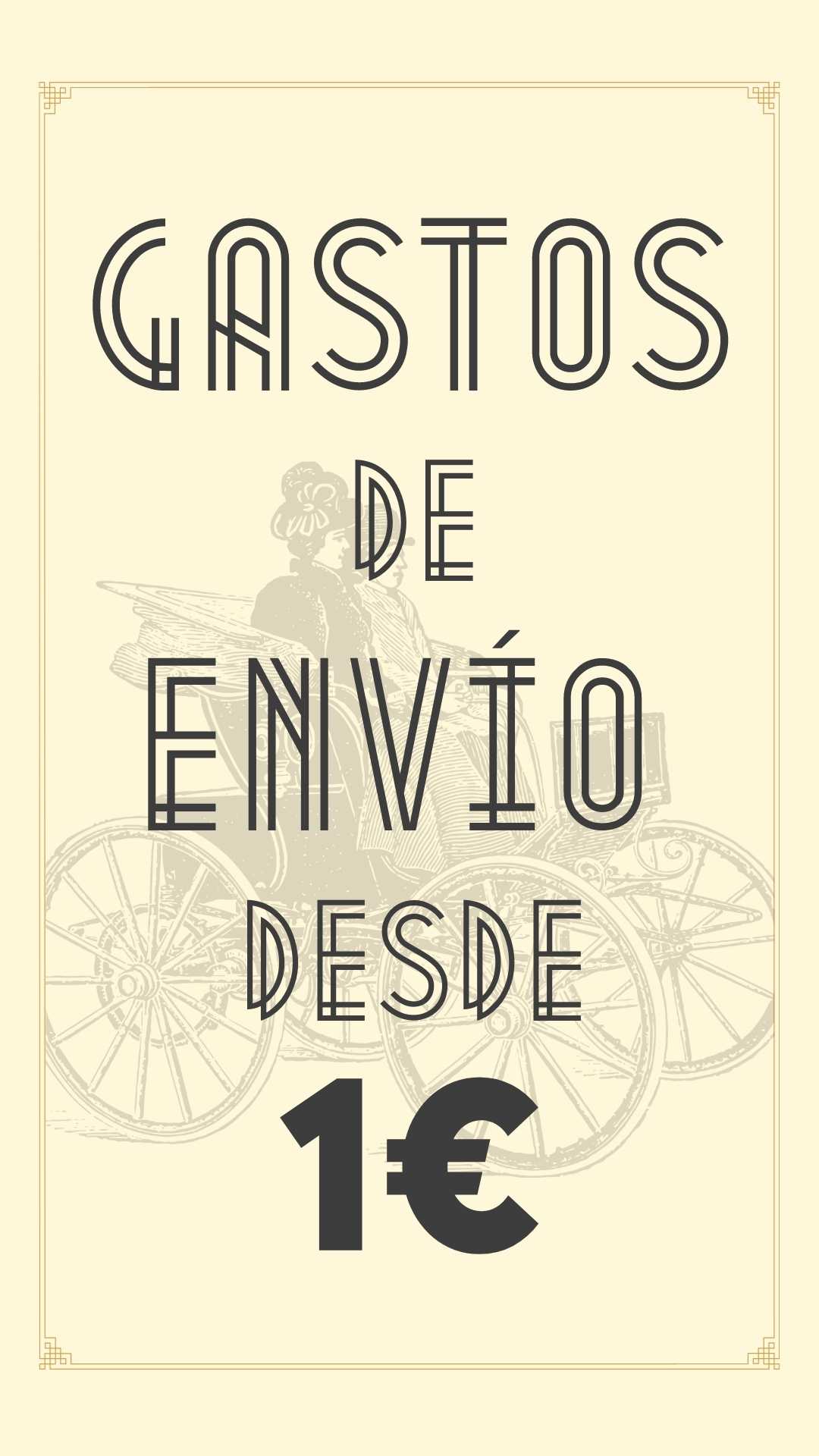