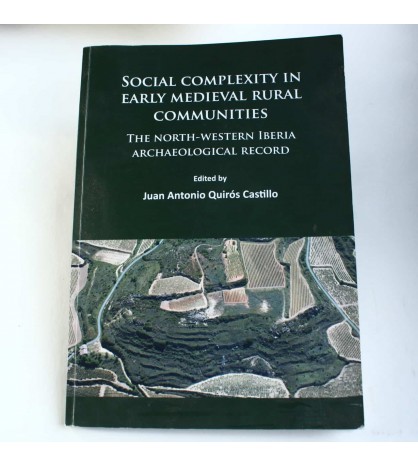 Juan Antonio Quirós Castillo
Buen estado
17,31 €
Impuestos incluidos
The north-western Iberia archaeological record. This book presents an overview of the results of the research project DESPAMED funded by the Spanish Minister of Economy and Competitiveness. The aim of the book is to discuss the theoretical challenges posed by the study of social inequality and social complexity in early medieval peasant communities in North-western Iberia. Traditional approaches have defined these communities as poor, simple and even nomadic, in the framework of a self-sufficient economy that prioritised animal husbandry over agriculture. This picture has radically changed over the last couple of decades as a result of important research on the archaeology of peasantry and the critical analysis of ninthand tenth-century documentary evidence that show the complexity of these rural societies. These new records are discussed in the light of a new research agenda centred on the analysis of the emergence of villages, the formation of local elites, the creation of socio-political networks and the role of identities in the legitimation of local inequalities. The nine chapters of this book explore the potential and the limits of the archaeological record to tackle social inequality in rural communities. Those considerations have a wider theoretical and methodological potential and are applicable to other regions and chronologies. The different chapters explore local societies through different methodologies and approaches such as food, settlement patterns, social exclusion, consumption patterns and social practices. In addition, the book introduces some of the most relevant topics studied currently by Iberian Medieval archaeologists, which are not always accessible to an international audience.
Juan Antonio Quirós Castillo
825
1 Artículo 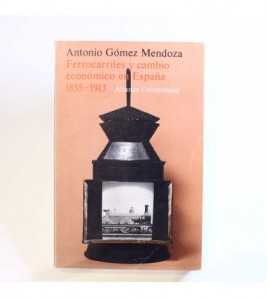 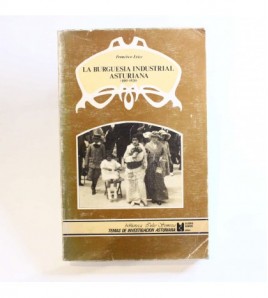 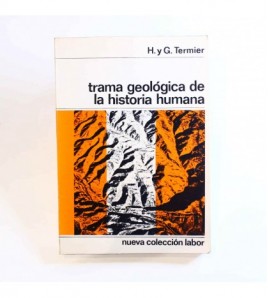 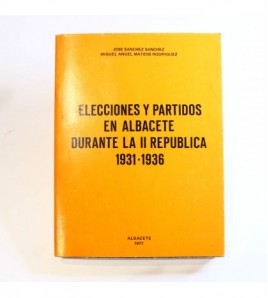 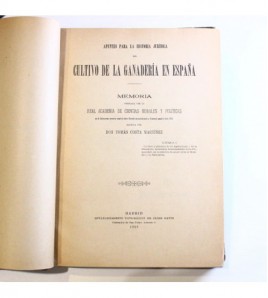 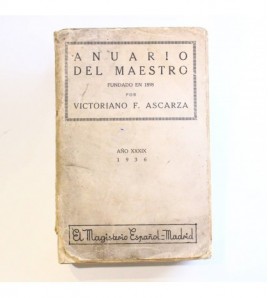 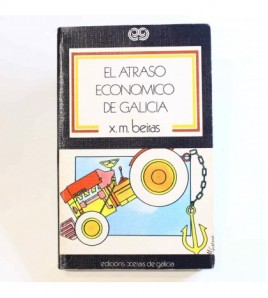 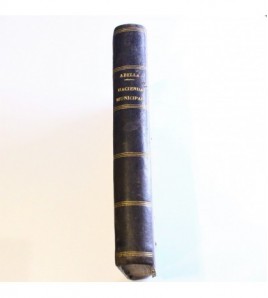 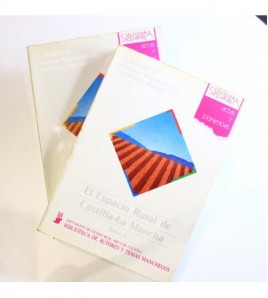 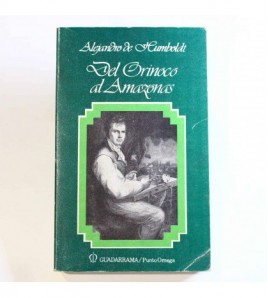 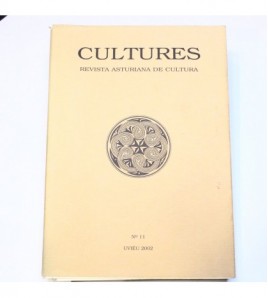